A first year student at Birkenhead Sixth Form College has won a national award which recognises his contribution to raising awareness of LGBTQ+ issues for young people.

The high profile charity Stonewall presented Ben Saunders, 17,  with the Young Campaigner of the Year award at the end of their specialist programme that aims to tackle homophobia, biphobia and transphobia in the community.

Ben’s sixth month campaign culminated in him making a short, ten minute documentary focusing on transgender and non-binary young people’s experiences and hardships in schools and highlighted the importance of inclusive education.

Best-selling author, Juno Dawson, presented Ben with the award and praised him for the making a real difference to teenagers' lives.

Ben said: “I’m really happy to win this award. My film was about the experiences of trans and non-binary people in schools and high schools.

“I wanted to make it because my experience in high school wasn’t good, and I know a lot of other people of my age had very similar experiences at a lot of schools. The film is from the perspective of someone going through that.”

LGBTQ+ education in schools is a major talking point in the country at the moment, with some parents taking issue with school choosing to teach children about same-sex relationships and transgender people.

Ben said: “I talked to seven people in the interviews and they were all saying similar stuff, but it all came back to educating people about LGBT issues in schools. A lot of people were saying that it’s about small changes, like gender-based language.

“I know that some people feel that, where their schools were talking about LGBT stuff, they left out Trans; they’d just be talking about sexualities, which is good, but it’s not covering all of LGBT.”

Ben has seen a change in his education experience since joining Birkenhead Sixth Form College, saying: “It’s been great at the College. Even in my interview to come here, everything was fine about my name change from my school, which I thought would be an issue but it wasn’t.

“Students have been absolutely fine here too. They just don’t really care about differences between people and everyone just treats each other the same.”

“We know that nearly half (45 per cent) of lesbian, gay, bi and trans pupils – including 64 per cent of trans students – are bullied for being LGBT. That’s why it’s so crucial that young people feel empowered to fight for equality in their local area.” 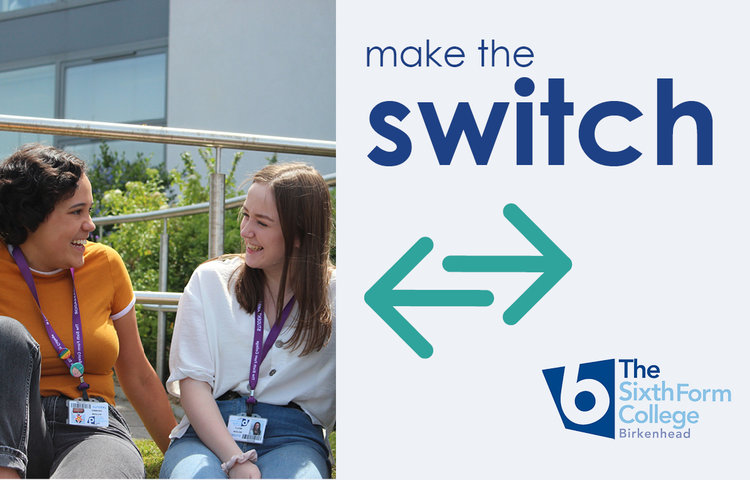 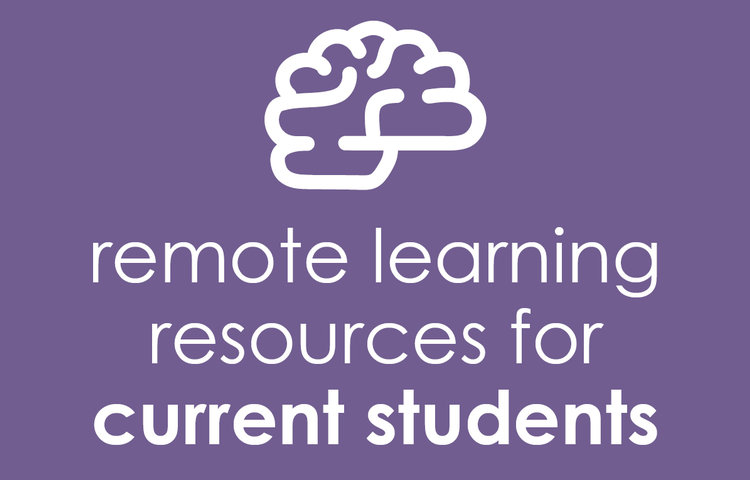