A former Birkenhead Sixth Form College student has been elected to be a Wirral Councillor at the age of just 20.

Harry Gorman left the College in 2018, and now represents the Green Party in Wirral Metropolitan Borough Council, winning the Prenton ward election with 55% of the vote.

Having taken Politics, Physics and Film Studies at the College for A Levels, Harry becomes the second youngest sitting councillor behind the Conservatives’ Max Booth of the Moreton West and Saughall Massie seat.

Passionate about environmental issues, Harry was a keen participant in extracurricular activities while at the College, taking part in Debate Club and the

Rotary Club’s ‘Youth Speaks’ competitions. Harry even engineered the Green Party’s then-leader Caroline Lucas’s visit to the College to speak to students from across the region about the party’s policies and the inner working of the House of Commons.

Harry explained: “I’d joined the Green Party just before coming to the College for A Levels. I always imagined I’d be a sort of armchair supporter, but through taking the Politics course and getting involved in public speaking and debating, I felt more confident about being about being an active member of the party. Getting to visit Wirral Council chambers and Liverpool Council chambers during my time at College was a real eye-opener.” He continued: “I’d originally chosen to do History but changed to Politics, and through my Politics teacher Jane and also the societies and clubs, I gained a greater understanding of the working of politics and what it takes to be involved.”

The Wirral Council elections this year have been the result of an unexpectedly long campaign, with the pandemic meaning that last year’s elections were postponed until May 2021. Harry’s victory came after months of canvassing for votes and making the general public aware of the policies that he’s most passionate about.

Harry, who completed his time at College alongside his triplet siblings, Daniel and Millie, said: “I’m mostly looking forward to bringing environmental issues to the forefront and bringing a further Green voice to the Council. Protecting the environment is an issue that people can get behind, and it’s high up on the agenda for a lot of people in Wirral.”

Harry first official duty for the Council is at next week’s annual general meeting.

For more of studying Politics at the College, click here. 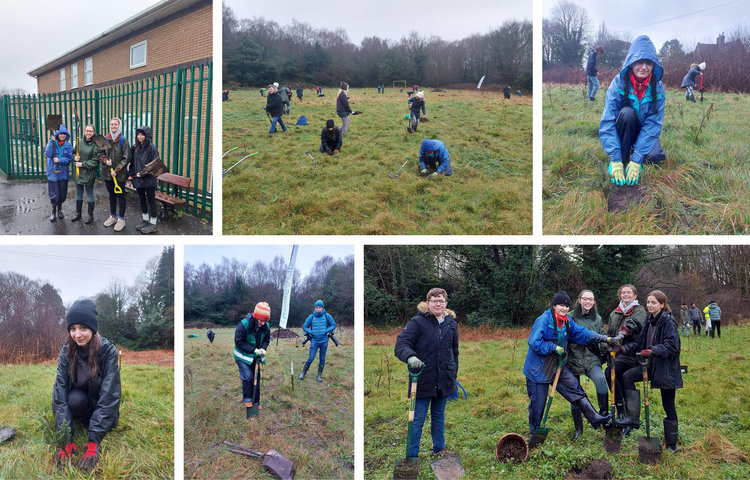 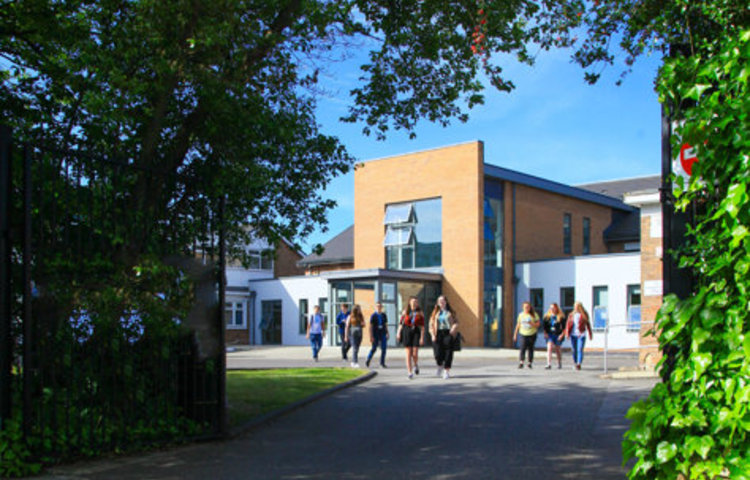 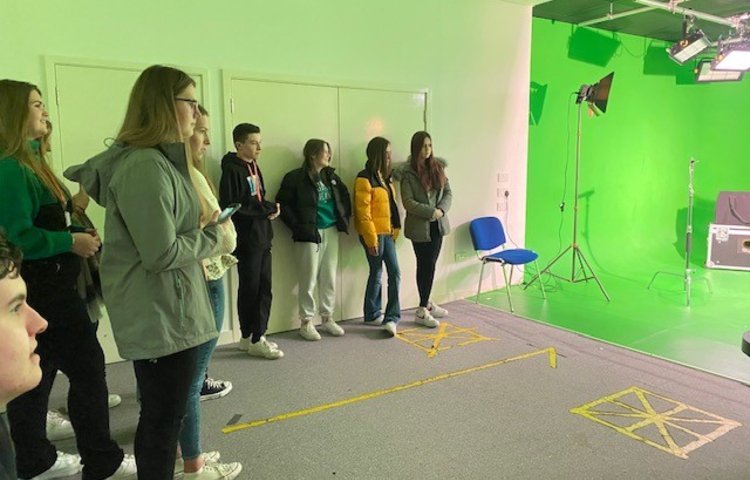