"Here’s the news and weather from students in your area…"

From sitting on that famous red sofa to presenting the (grey, wet and miserable) weather forecast, a trip to the BBC’s northern home in Salford’s Media City was an opportunity for Media students to not just get in front of the camera, but behind it too.

Being behind the scenes at the most institutional of TV news settings, along with iconic programmes like Blue Peter and Radio 6 Music, gave students hands-on experience to help broaden their horizons both in and out of the classroom.

Media teacher, Nina Crofton, explained: “The trip gave the students a contextual idea of how these well-known programmes are produced, and it was a chance to get behind the scenes from a technical point of view. Generally, people tend to look at things from the standpoint of the audience and what the audience gets out of the experience, but this trip helped establish a feel for the other side of the camera.

“Second year students have to make a trailer or music video as part of their course, so it gave them an idea of what it would be like to work in the industry and in that environment. I think they all particularly enjoyed it”

The BBC visit was followed up nearby with a tour and talk at Salford University’s Media and Film department. Its setting in the ever-expanding central hub of broadcast in the north, Media City, is certainly a strong selling point for the university’s televisual courses. The superb facilities on offer on their Radio & TV Production course, as well as Film production, makes Salford University an enticing place for young creatives to study, and our students were fortunate to have a sneak-peak at the action. 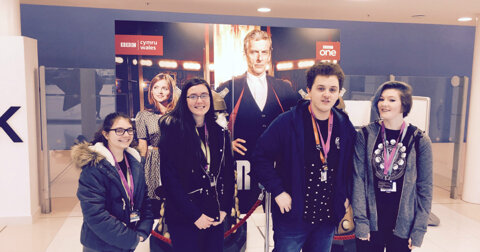 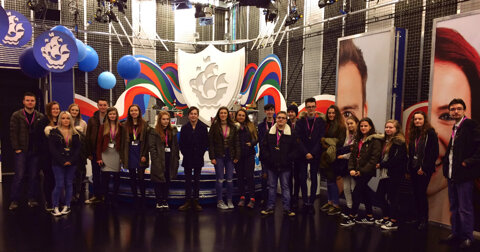 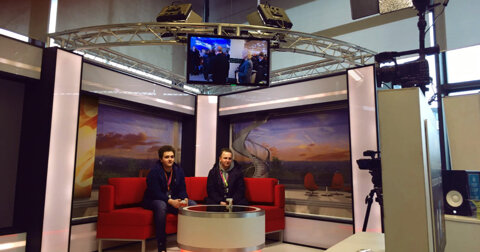 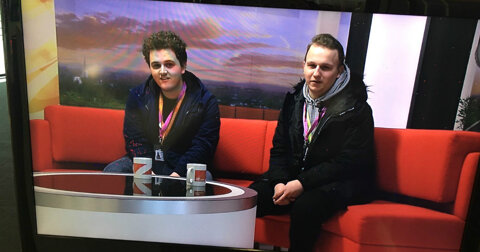 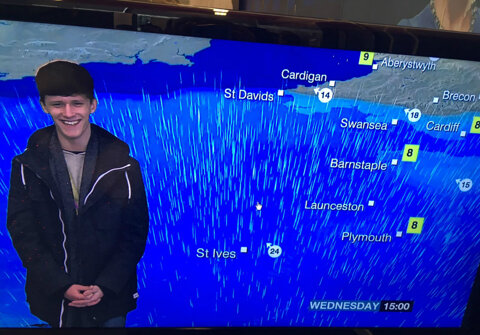 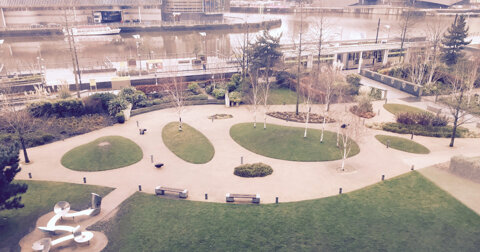 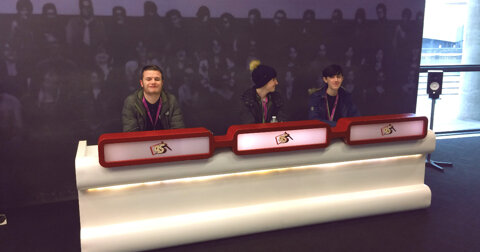 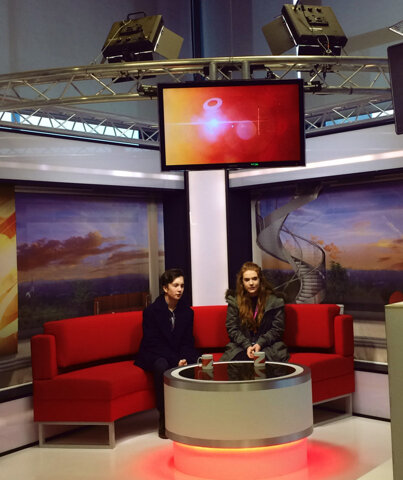 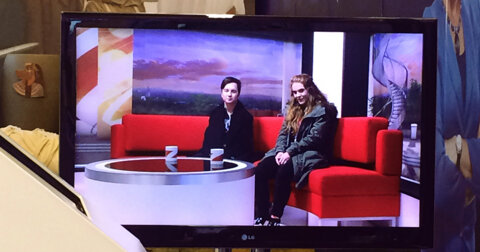 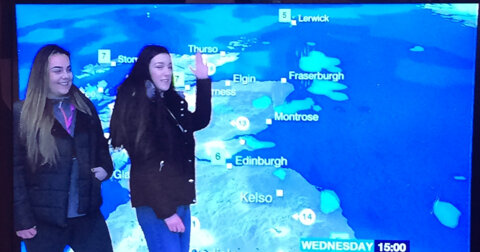 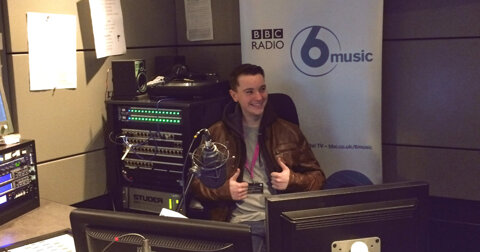 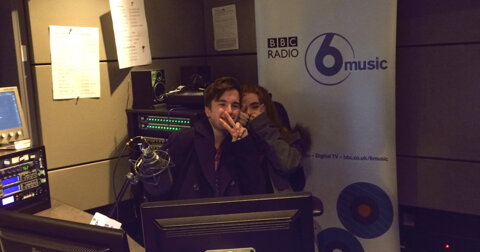